Atlas From Stripe: A Venture That Help Foreign Investors To Incorporate, In Delaware

Stripe, one of the growing enterprises that established itself beyond basic payments to new arenas with partnerships from major companies like American Express and third parties such as Twitter to build out its business has introduced the brand new concept of Atlas MWC in Barcelona by Patrick Collison, co-founder and CEO of the company. It is a major leap in stripe’s attempt to provide aid for startups.

Atlas is a platform that helps novel entrepreneurs to incorporate in the U.S, specifically in Delaware, where they could enjoy services such as incorporation, share issuance, adding directors, setting up bank accounts and Stripe payment accounts. Atlas has announced free signups for the first hundred users to encourage new signups. After that, Atlas beta will be available for users at 500$, which will help complete incorporating their company and establishing a bank account.

Atlas will elevate Stripe’s industrial value against its contemporaries and would also increase its revenue per customer. It will also help stripe to establish its connection with start-ups to build out its bigger payment business which would sell billions of payment services to online businesses that are based outside U.S. Stripe has seen a lot of demand for Atlas within a short period which shows its acceptance in the field. Collinson said, “Startups in these markets can be up and running in a matter of days. They can do things that matter rather than struggling to overcome barriers to entry.” With Atlas, Stripe is initiating to address one of the major concerns in the field of incorporation of new enterprises for foreign business ventures. 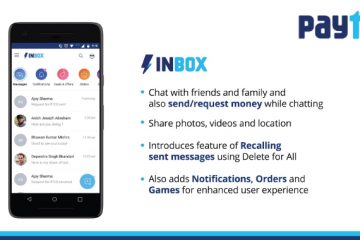 Atlas From Stripe: A Venture That Help Foreign Investors To Incorporate, In Delaware