Play is our brain’s favorite way of learning- Diane Ackerman Education is the most important aspect, as it comprises of the building blocks of our life. Today, as we are on the threshold of the 21st century and technology has overpowered every sector, education too, has not been left untouched.

Venture Capital – has an adventurous ring to it. There are numerous myths and legends associated with it, for instance, the guy who sold his stock in Apple for a pittance or the VC who refused to invest in the next unicorn and lived to regret it. How Google was

Eckovation’s Mobile App Aims At Bringing Students And Teachers Together Startups are contributing their fair share towards education too. A new startup from IIT graduates Ritesh Singh and Akshat Goel called Eckovation is doing just that. Eckovation is a knowledge imparting app that  marries AI with its mainframe to provide

How Important Is It To Define The Roles of the Founder in a Start-up?

Business Licenses You Need To Launch Your Startup

The initial enthusiasm and positivity of starting something new and bringing it to reality can sometimes be mired by the harsh realities of running the business. The first brush with this reality comes when, as a newbie entrepreneur, you do not have enough information on the types of permits and

It is popularly believed that in 5 years, out of 100 new startups, 90 would not exist. Incubators are fighting a battle against these odds, helping new businesses and startups survive and avoid a pre-mature death. Let’s find out how. In medical terms, an incubator is a medical apparatus in

How Venture Capital Firms Get Their Funds?

The greatest challenge for an entrepreneur to launch his startup and keep the business up and running is to acquire the necessary funds. An entrepreneur can get his/her funding from various sources right from the good old banks to the local (un)friendly money lender. However, the preferred mode of getting

Using Technology to Empower Kids for a Better Future Growing up in a digital era comes with a whole platter of benefits that people can use to their advantage. The technology that is available to children in the present times allows them to have access to a wide variety of 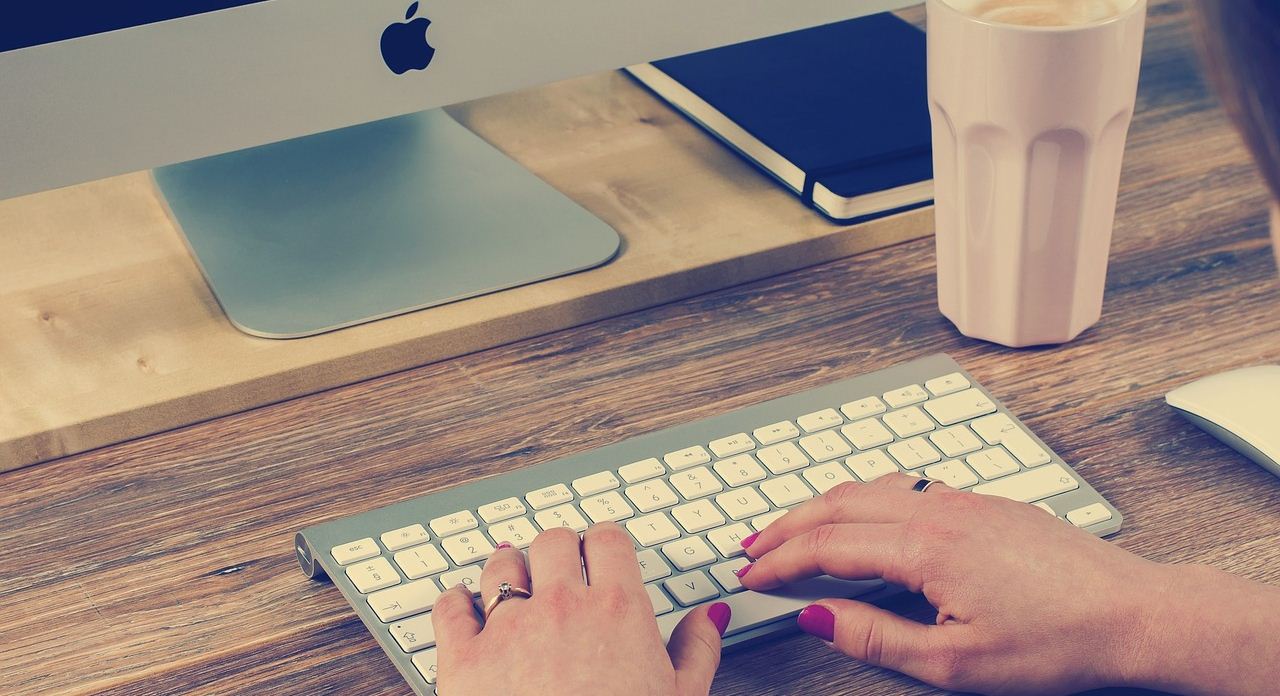 Oliveboard becomes the third startup to get funds from IEIF

Oliveboard founded by two former InMobi employees raised an undisclosed amount of fund from India Educational Investment Fund backed by Michael and Susan Dell Foundation Education startups are currently popular among investors. Recently reported by Economic Times, Oliveboard raised funds. The amount is not disclosed. It was raised from India