Venture Capital – has an adventurous ring to it. There are numerous myths and legends associated with it, for instance, the guy who sold his stock in Apple for a pittance or the VC who refused to invest in the next unicorn and lived to regret it. How Google was founded and how Facebook’s Mark Zuckerberg turned down a billion dollar deal, only to be proved right later on.

With such an interesting history, it is difficult to separate the reality from the legends when it comes to big money, the wolves of the Wall Street, and the boardroom battles entwined with VCs and startups.

Also Read: How Does A Venture Capital Firm Work? 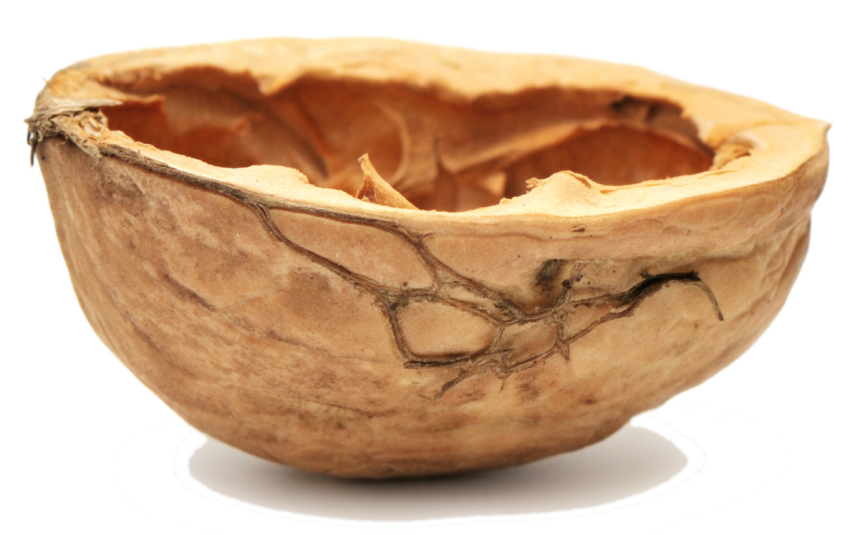 The “Venture” in the Venture capital actually comes from the root word adventure. They are the funds that invest money in high risk-high return businesses (typically start-ups) and reap a great harvest or lose the money (depending on the future of the business).

Let’s try and demystify the VC world and answer a few important questions:

Where does venture capital money come from?

Yes, the insurance companies and pension funds do invest in venture capital funds. The pension funds and insurance companies have a “mixed portfolio” that contains everything from the good old real estate to stocks (equities),and bonds and debentures from low risk to high risk. Typically 5%-10% money goes to the “high risk-high return” market. They are called “Alternative Investments”- and venture capital gets a big part of that investment.

Also Read: How Venture Capital Firms Get Their Funds?

How do the Venture Capital Funds work?

With the money invested in the firm, the VCs typically get the management control, a seat and a say in the board of directors. While they might not interfere with the day-to-day operations, they do have a say in the strategic and long-term decisions, after all, they “paid for” their share of the company.

The VCs believe in “harvesting the investment”. Once the business has matured; has got a killer product; a great management team, and a loyal customer base, the stage is ripe for the VC partners to reap what they sowed. The big money comes in through two routes – through “acquisition” (read a big company buying out a smaller company at an unbelievable price e.g. Facebook buying out Whatsapp) or though “going public” via an Initial Public Offering (IPO) where the public buys out the shares and the VCs can laugh their way to the banks with returns that are several times of the initial investment (typically 3-5 times of the initial investment). But before you condemn the “greedy capitalists”, consider a fact- they lose money on at least 2 out of 3 investments. For every Whatsapp or Apple, there are at least two big dead companies and at least a few hundred small dead companies which have lost them a considerable amount of money. 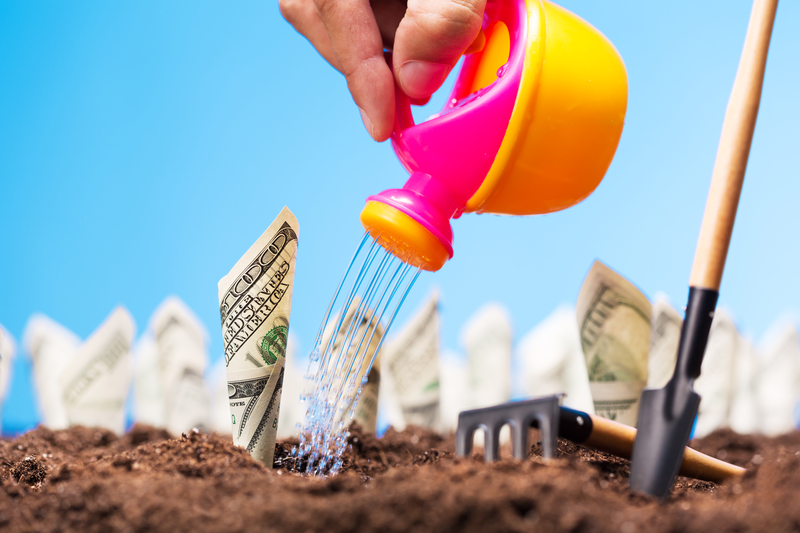 VCs are not the freeloaders that some might think. They make their own money through a management fee that ranges from 2%-2.5% of the corpus size. This money pays the salaries of the general partners, the associates, the support staff and the office rent.

So the investment is paid off and the money is here. So who gets what? The limited partners carry most of the risk (despite the name), thus they are entitled to 99% of the money made until they get 100% of their capital back (Justice, right?). Thereafter, the limited partners get 80% and 20% goes to the general partners. This 20% part is called the GP’s “carried interest”. The GPs with a good track record can claim up to 30% carried interest.

Life of a VC

Most funds have a 10-year life span. At the end of 10 years, they are liquidated. Funds have a harvest plan that spans 5 to 7 years or less. If the fund does well, the partner can easily raise another fund, depending upon his track record.

Should you go for it?

If you have read so far, chances are that you might be an entrepreneur or want to be one. Should you go for one? Consider the following before you make a decision:

The VC funding comes with its own set of opportunities and challenges. They can provide you  with valuable advice and guidance, thus preventing mistakes. They also have the much-needed contacts with potential customers, Wall Street guys and acquirers.

If you started the company to “cash out”, it is perfect for you. However, if you became an entrepreneur because you wanted to run things, you might not find VCs as compatible companions. If you are one of the egomaniacs who cannot take a “no” (don’t worry the business world is full of your kind) then you might want to run your own fiefdom without any VC blocking your grandiose plans. Even if the company remains small, it will be yours.

However, if you want your company to grow and reach the “big league” then you might want to join the VC leagues. And despite the Steve Jobs and Rahul Yadav stories, the VCs are not the evil old men trying to suck the energy and money out of the founder, they honestly have the “best interest of the company” at heart.

So decide…and remember that they are taking as much a risk as you are taking in achieving your dream!!!

Having said that, it is important that you make a thorough investigation about a VC fund before you collaborate with it. Most VC firms have their websites that list their current and past portfolio companies. A wise thing would be to get in touch with the CEOs of some of these companies and make an inquiry into the VC.

Also Read: Are Venture Capital Investors losing money in the game of Startup? 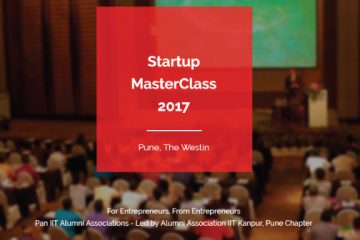 How Does A Venture Capital Firm Work? 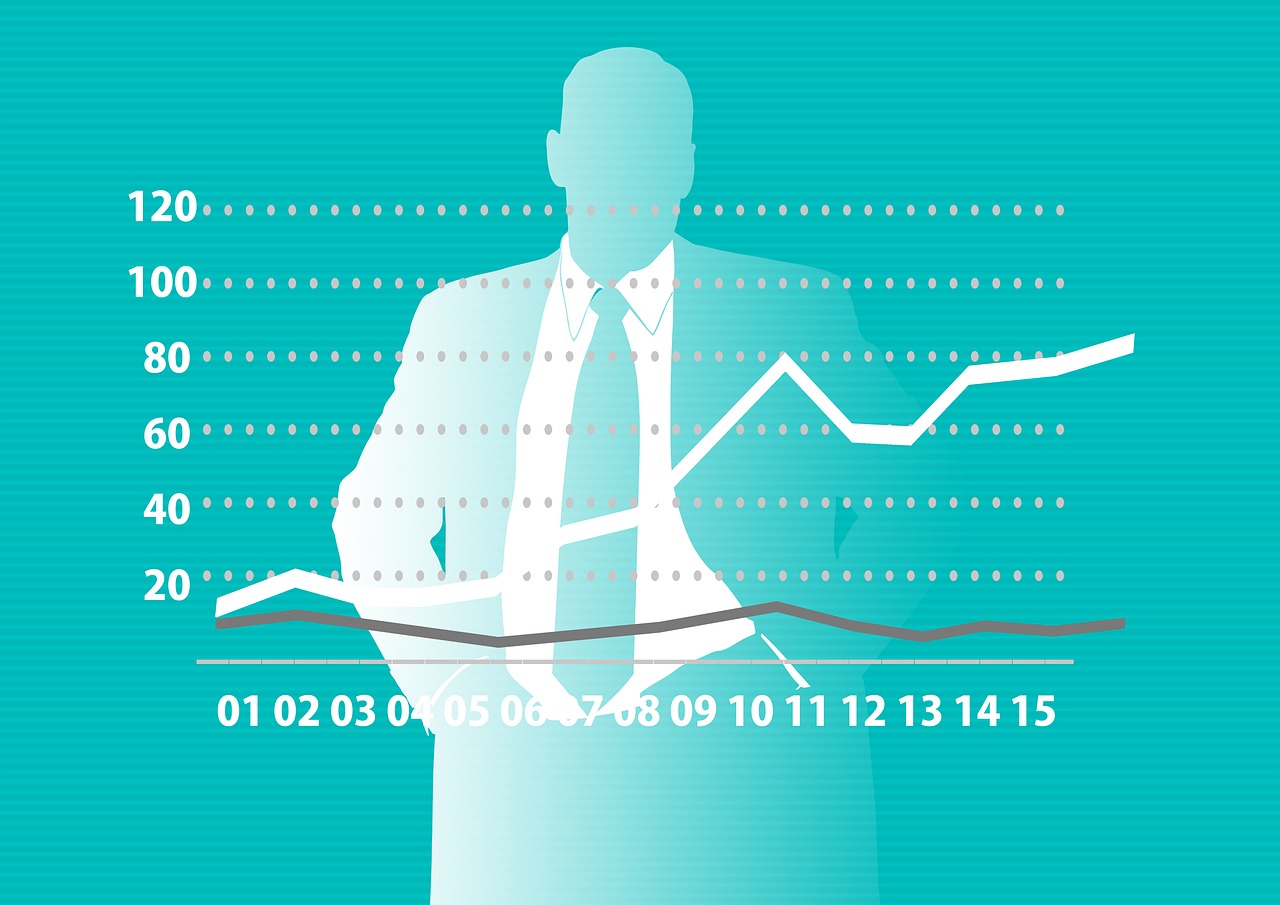 Need funds? This is how you approach VCs 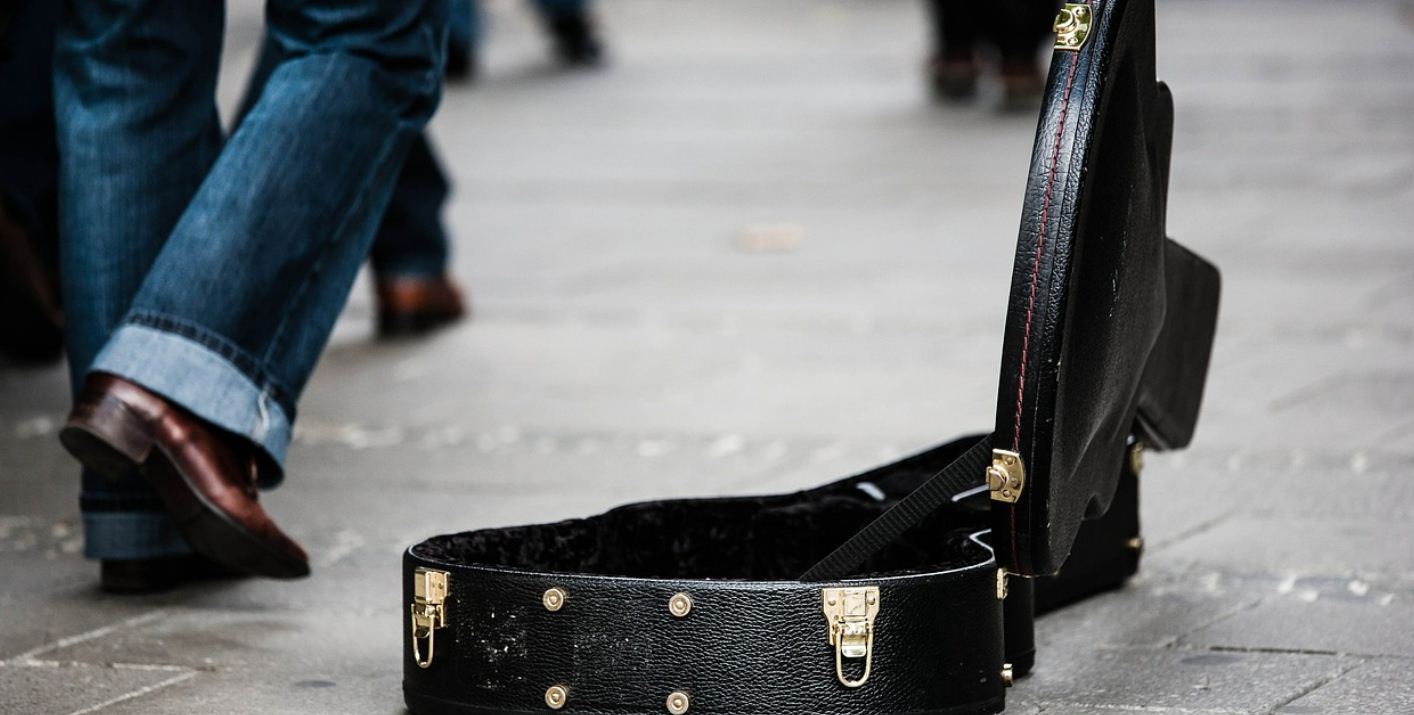 Are Venture Capital Investors losing money in the game of Startup?