Believe it or not!

A Huge Step Taken By Quikr

After acquiring CommonFloor six months back, Quikr shuts down Flatchat office in Bangalore. Meanwhile, the employees of the Flatchat have given the option to join any of Quikr’s portfolio companies in other states. But, relocation is not possible for all the employees so the majority of them quit their jobs that result in the cease of Flatchat. According to an employee of Flatchat, employees were given no severance package, but only one month notice.

As stated by employees, out of 52 people in Flatchat only technology team got engrossed in Quikr. The user base of Flatchat had 300k users plus 10K users from Singapore, where the app commenced in 2015. After being attained in April 2014, funding boosted to $2.5 Mn the last June from CommonFloor.

As per news, Quikr has merged Flatchat with their messaging service Quikr Nxt. Additionally, they have increased the capacity in Bengaluru campus in order to bring everybody under one roof and also have taken extra office space athwart India by signing to seven leases for more space in past couple of months.

In addition to this, Quikr is planning to continue Realty Compass, Commonfloor, and IRX after acquisitions. And these companies acclaim QuikrHomes’ product portfolio on the commercial and residential side of the real estate while addressing business and consumer needs.

Does Quikr take right decision by shutting down Flatchat? Please share your thoughts in the comments section below.

Subscribe with us to get your dose of interesting news, research &amp; opinions in the startup segment. Fill the form below:

HR Softwares Can Help Your Startup Go A Long Way 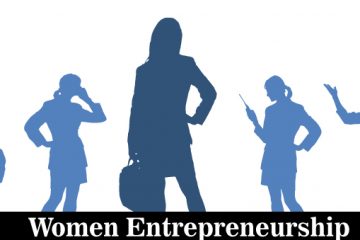