As world is turning into tech-savvy, the data is increasing day-by-day, here deep learning is playing an important role by giving prognostic analytics solution in big data with the help of increased processing power and advanced graphics processors. Big Data can be generally referred as to data that exceeds the

Projections & Trends for Indian SaaS Startups India’s SaaS (Software as a Service) market is expected to be valued at $50 billion in the next one decade according to a report released by Google and Accel Partners. The market, which has been led by U.S. till now, is going to

Rapidly Growing AWS Amazon web services, AWS, is growing rapidly in reach, it seems. The cloud-based AWS has just opened its two new data centres in Mumbai. With a substantial presence of its competitors like Microsoft and Google in this domain, Amazon is taking every step to remain ahead in 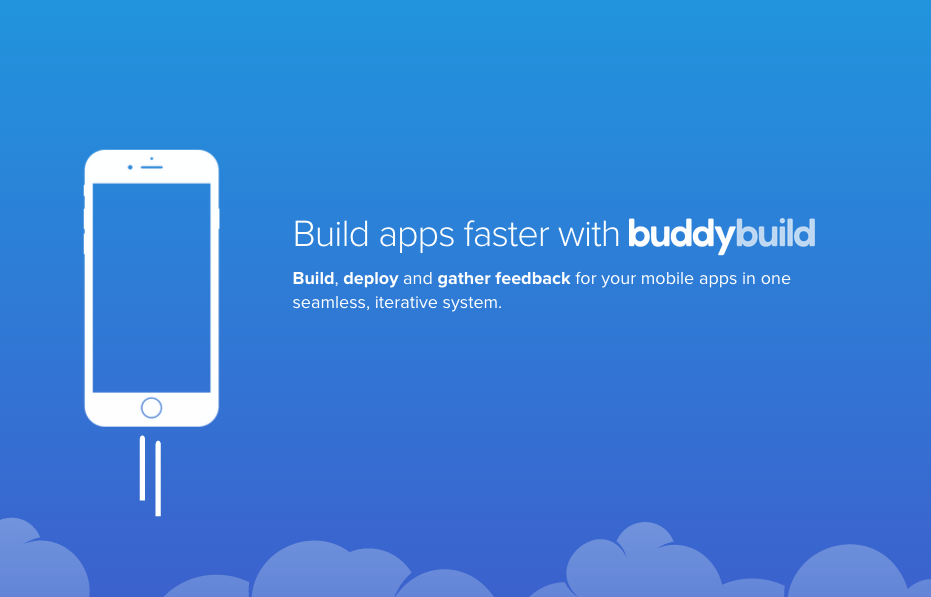 Buddy build is a cloud service-based company that provides services for building, deploying, testing and other services for mobile apps. The company has managed to raise a fund of 1.2 million dollars. Along with this, the company also announced its new improvisations by which it has now extended its services 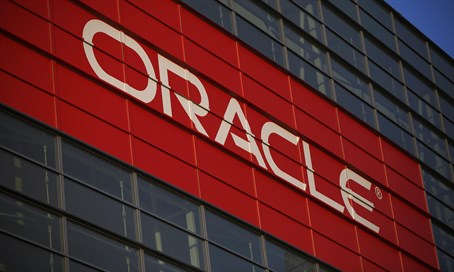 The Oracle Corporation, which is a United States based IT corporation that specializes in database technology. It was co-founded by Larry Ellison who currently serves as CEO of the multinational company. Oracle has purchased Israeli company Ravello systems. Ravello systems helps run hypervisors in the cloud and provides a multi