Starting a business is tricky, and about 90% of businesses fail to thrive past their fifth year. There are definitely a lot of risks involved, not to mention a ton of hard work and dedication. But if your business survives through all the obstacles placed its way, the rewards you’ll

Election Commission of India teams up with Facebook to Register Voters

Facebook will now notify users to vote! Register to Vote on FB It is first of a kind initiative in India. Our country’s Election Commission board has partnered with Facebook to engage more people particularly young generation voters to participate in 2017 Legislative Election taking place in five states –

Digital Brand Builders Mixing Marketing with Technology! Are women, good digital marketers? The answer is, yes. As you see, women are working shoulder to shoulder with men. No wonder, the digital marketing sector has some of those mavericks transforming the world with their digital sense. Here are some of those

Is Apple Now Taking On Snapchat?

Could Jobs have ever predicted this? After recent news of Apple rebranding its retail outlets, the company is now working on a video recording/editing application that we can’t help but compare to the ever-popular, Snapchat. Seems like Apple’s working real hard with the launch of its new smartwatch, onto the

Buzz4Health is a social platform for Doctors and Medical students to connect people of common profession and interact with each other on health issues. Social Networking helps people from various regions to connect and interact, but when it comes to a single line of a field, hardly any platform is seen

There is a huge impact of Social Media strategy if it is not framed well. We cover a few crucial points in the article. We at Startup-Buzz.com have continuously, through previous articles delineated the importance of social media in the life span of a startup company. However, this social media 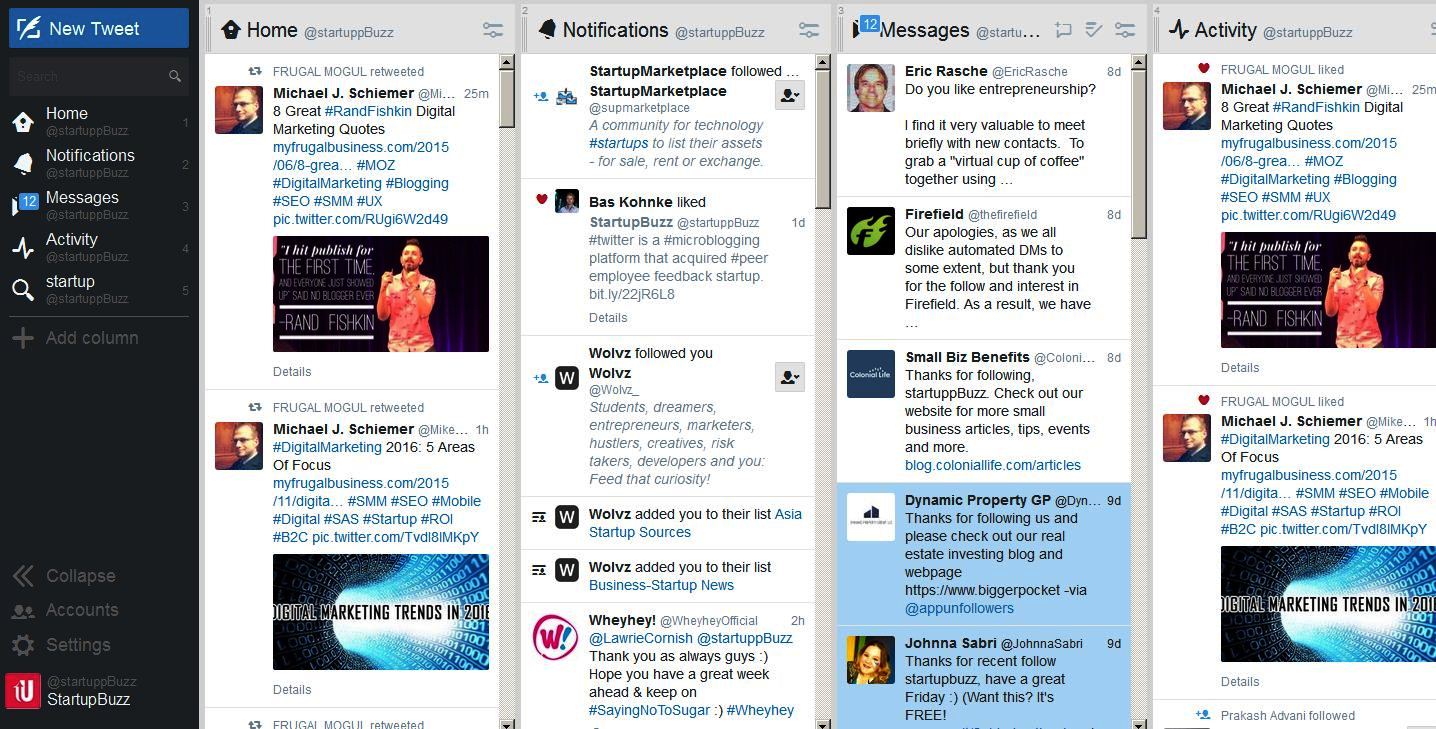 Best Social Media Management tools every startup or business can use

Social Media provides easy and valuable penetration to products and services. A startup can effectively utilize and make the work process easier through social media management tools. Social media is now rendered a good platform for startup businesses to generate response from among its consumers, and broadening its horizon. We 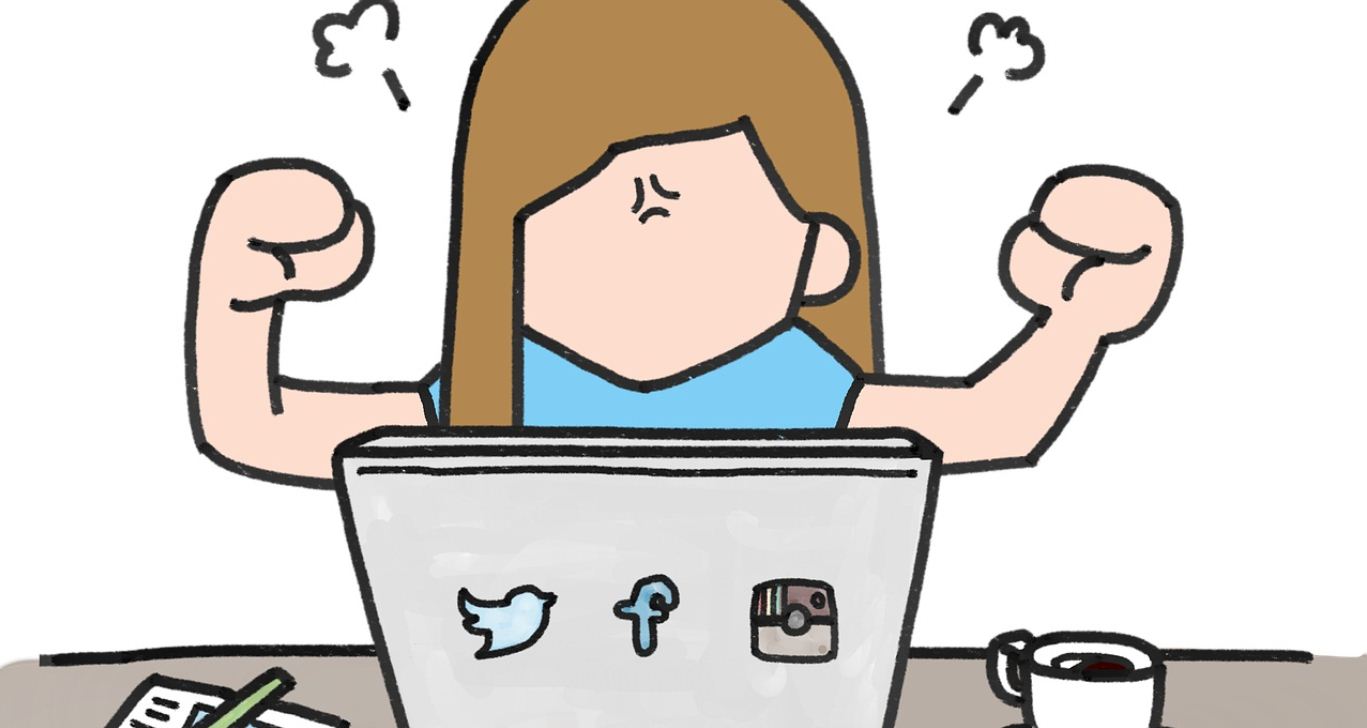 Social Media Startups who can be the next Facebook?

A few social media startups were able to gain a good amount of traffic and can compete social media giant like facebook in future. Facebook was launched in February 2, 2004. The websites membership was limited to the students of Harvard but later by September 2006, was open for every