Tesla Model 3 is all set to encompass Ludicrous Mode

Tesla Model 3 will be available in late 2017. Recently Elon Musk confirmed through a reply on twitter that Model 3 will accompany Ludicrous Mode, as an upgrade. It powers acceleration from 0 to 60 Miles per hour in 2.8 Seconds.

Tesla, a leading premium electric vehicles manufacturer will release new Model 3 in late 2017. Recently through a tweet, Elon Musk, co-founder, CEO and product architect of Tesla Motors, has clued-up that Model 3 will come with Ludicrous Mode. Boosting the start, it powers the acceleration to reach 0 to 60 mph in just 2.8 seconds. Check our the confirming tweet below:

Model S and Model X are two preceding successful models by Tesla. Both come with Ludicrous Mode, but in the form of upgrades are sold separately. Exclusive of Ludicrous mode, the car offers an acceleration of 0 to 60 mph in 6 seconds. That looks good enough speed to reach a very high speed in a very less time. Speed crazy fans can add the upgrades in exceedingly anticipated electric car Model 3. The car costs around $35,000 and buyers can reserve it for $1000 through their official site. 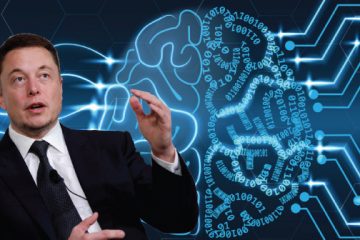 Tesla to upgrade its Version 8 Autopilot, touted to be safer than previous version. 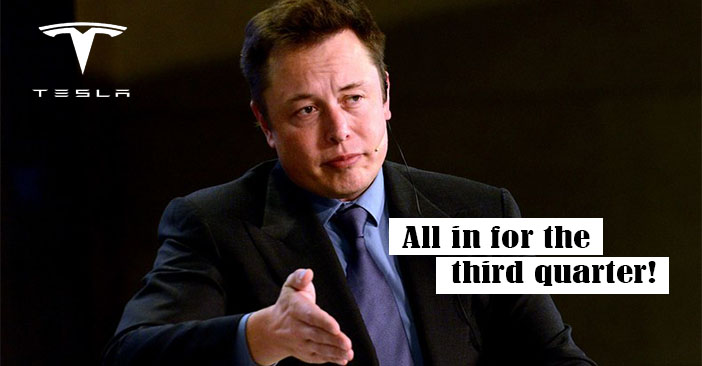 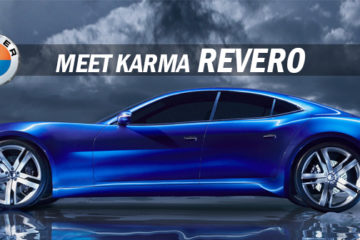 Tesla Model 3 is all set to encompass Ludicrous Mode